A Silent Fountainhead of Art 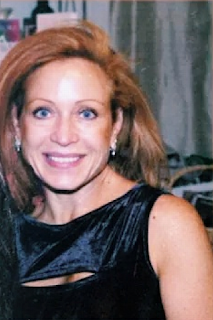 Her name is Liora Golda Rotem.

She was born, as it first seemed, a perfectly healthy baby, alert, curious and interested in everything she saw. It was only when she reached the age of four- five months that her parents realized she was not uttering the same babbling sounds as other babies were.

They took Liora to their family pediatrician and expressed a concern that she might be deaf. The doctor clapped his hands, and she turned her beautiful little head. “Do not worry,” the doctor reassured them, “her hearing is fine.”

He was wrong. He did not realize that it was not the sound that his clapping produced which caused baby Liora to turn her head but rather the moving air that they did. The bitter truth that she was born profoundly deaf escaped him.

Her gravely worried parents decided to take her to a major hospital where her hearing was tested and where she was finally diagnosed as deaf. Unfortunately for her, the prevailing and prescribed approach, at that time, was that parents of deaf children should not use sign language to communicate with them. It was only years later that the attitude changed. Until that time, it left Liora and her generation of deaf children, in dearth of a developed language system.

Without the help of sign language, Liora lived in a world of moving mouths swirling around her, a world where words had no meaning. It was a lonely and frustrating world which many of us cannot even begin to imagine. Her parents were helpless.

“I felt like Helen Keller,” Liora wrote to me. “I did not know basic words like ‘mommy or daddy.’”

Her wonderful mother, Gloria, fortunately, noticed that Liora loves colours and drawing. She bought her crayons and paints. She, also, tied little bells to her shoes so that Liora could be easily found around the house.

When, eventually, the use of sign language gained support and became more widely practiced, Liora’s world improved immensely.  Suddenly, everything had meaning. She started to visit museums, studying paintings, their colours and looking for meaning.

After she and her family had moved to Yisrael, Liora’s parents learned that the only college for the deaf in the world, which taught art and computer graphics, was in Rochester NY. She applied and was accepted. Liora’s sweet and kind personality coupled with her great talent, soon made her teachers fall in love with her.

Upon her return to Yisrael, Liora partook in photography and Judaica paper cutting courses. She was so successful at her work that some of her paper cuts were shown in "Living," the very well-known Martha Stewart design magazine. 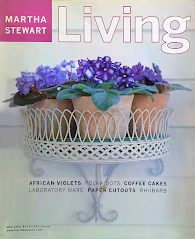 Additionally, some of her Judaica paper cuts were bought by a card company and used for holiday greeting cards. 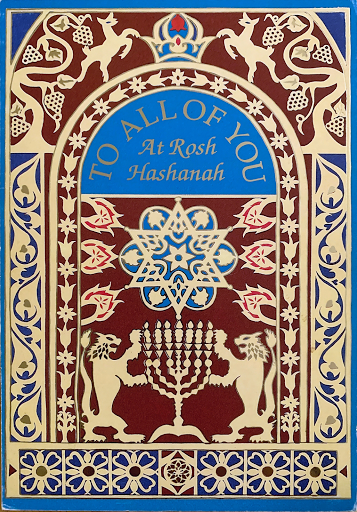 While in New York, Liora had a cochlear implant embedded. Though that device enables her to hear only environmental sound, she is content. It is enough for her. It also allows her to hear parts of music if it is loud, a move that has helped enrich her world and make it more exiting and interesting.

Despite modern advances in the field, Liora, occasionally, still finds herself in settings where there is no one to communicate with in sign language. It is then that she turns to her world of art, the world that comforts her, and soothes her soul. In those times she creates the most amazing artwork which captures the hearts of minds of many and lights up their lives with vividness and unending joy.

Liora also spends much time sharing her love for Yisrael with the world. She posts articles about the country, its People and culture which she crowns with her beautiful Judaica artwork. “I want everyone to know what a wonderful place Yisrael is. I am grateful to it for how well it takes care and caters to its disabled such as myself.”